Their desire to record live, and the instinctive and straightforward way in which they approach writing and recording has resulted in a fiercely compelling record that is as endearing as it is primitive. No less loud, brash or direct as their previous album, Shame Spiral brilliantly captures the band's. Their brand of sarcastic musings compliment this stark aesthetic with rants on London house prices, unrealistic aspirational reality television, charity shop vinyl hoarders. USA Nails members each spent their youth being the most unpopular members of bands that some people liked; Kong, Silent Front, Hawk Eyes, Future of the Left and Dead Arms. 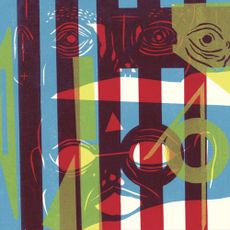