the new York synth pop duo’s pivotal 1977 debut has been given a loving remaster and includes exclusive photographs and extensive sleeve notes by The Quietus’ John Doran exploring the band’s tremendous impact on the face of music. Although the band barely received any credit at the time, Suicide were inspirational for numerous synth pop bands throughout the 80’s. Having originally formed in 1970, Suicide lay dormant for several years before they re-emerged in 1976 at the heart of the punk scene centred on CBGB's club in New York. Four decades later, we are only just now counting the positive cost of their influence across genres such as techno, noise, electro clash, goth, synth pop, psych and industrial. Suicide's influence was immediately seen in the rise of bands like Soft Cell, Depeche Mode and The Jesus And Mary Chain. 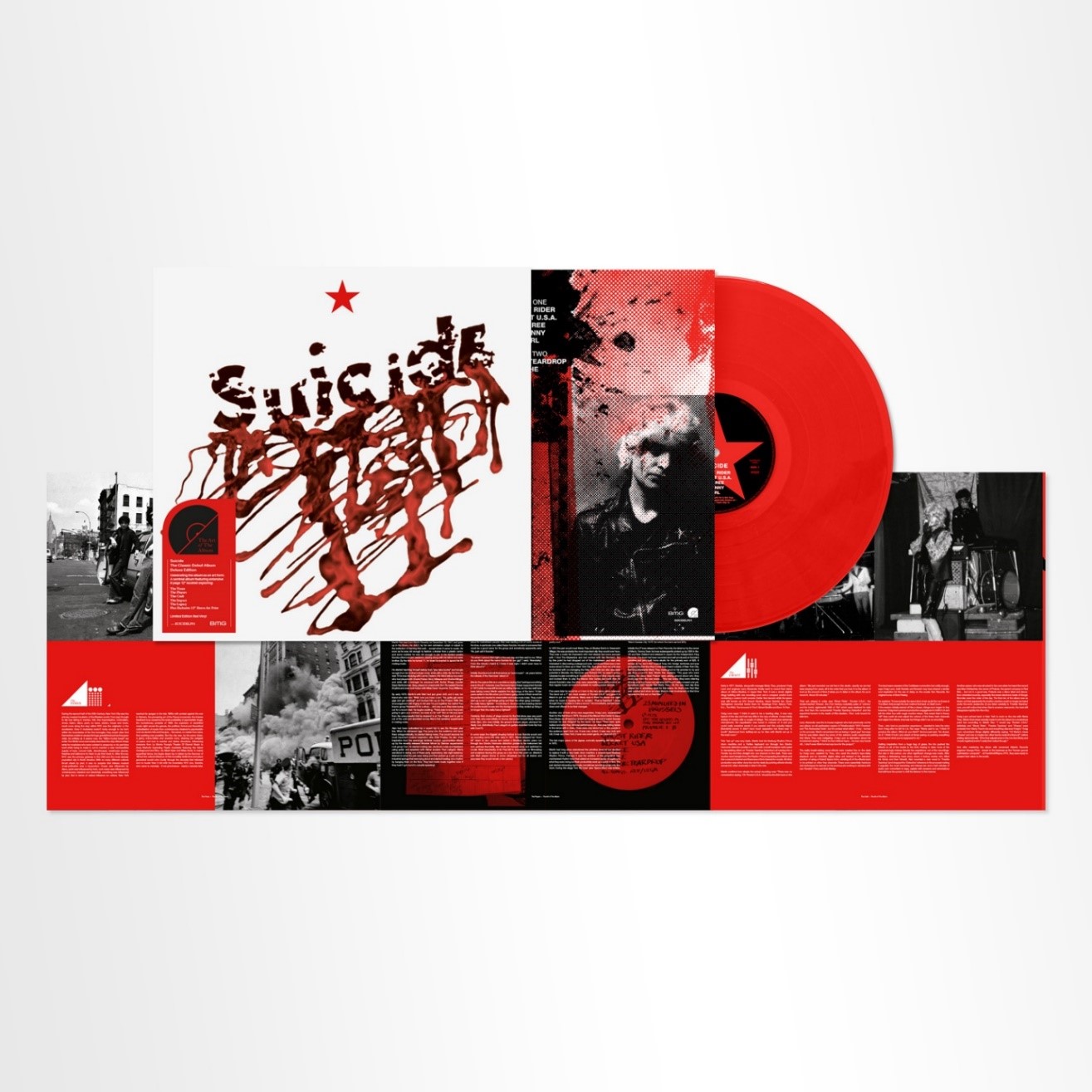 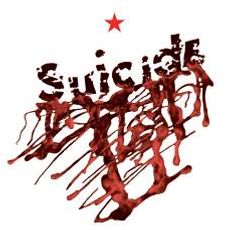