a loving reissue of the final Penguin Cafe Orchestra album –released to coincide with the 20th Anniversary of band leader Simon Jeffes’ passing in 1997.

This also marks the first ever vinyl release for the album, which originally arrived on cd and cassette back when such things were the norm. On wax, this wonderful mix of English pastoral sound and solo piano pieces finds its natural home. “this brilliant reissue of their swan song record is a gracious re-gift that we can fall in love with all over again…a sheer masterpiece” 5/5 - soundblab 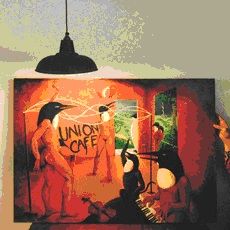