Who better to tell the story of the gentrification of a musical genre than the man who started out as Jungle's most streetwise ambassador and went on to collect an MBE from Buckingham Palace? But Goldie's uncensored, hard-hitting memoir is far more than just the story of the house-training of drum 'n' bass.

As one of Britain's most influential DJs, producers, promoters, and record-label owners - whose contributions to the UK rave scene in the 1990s defined the genres jungle and urban rave, Goldie is an iconic figure. Hugely addictive, this gonzo memoir is a vertiginous thrill-ride from the darkest depths of the West Midlands care-home system to the snowiest uplands of coke-crazed international celebrity. It is an explosive story of abuse, revenge, graffiti, gold teeth, sawn-off shotguns, car crashes, hot yoga, absent fatherhood, and redemption through reality TV. 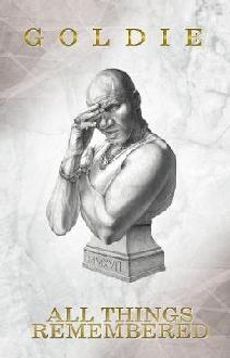