an extended version of the smash debut by the band born from a semi fictional concept album by Sheffield electronic analogue weirdos the Eccentronic Research Council and fronted by Fat White Family's legendary frontman. 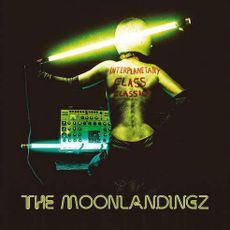