this is a big step up from her bedroom-recorded ‘collection’, production-wise, whilst retaining the emotive, coming of age lyrical content, intricate, sun-bleached guitar and sweetly listless vocals that enamoured us to its predecessor. 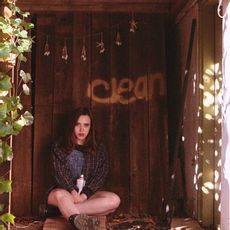