From the director of ‘The Theory of Everything’ & ‘Man on Wire’: James Marsh, 'The Mercy' stars Colin Firth, Rachel Weisz and David Thewlis with music by Jóhann Jóhannsson.

The film tells the tale of Yachtsman Donald Crowhurst's disastrous attempt to win the 1968 Golden Globe Race, which ends up with him creating an outrageous account of traveling the world alone by sea (that’s not a spoiler, we promise!). Johansson has exhibited both traditionally soaring, orchestral film scores (theory of everything) and more out there, experimental works (sicario, arrival). 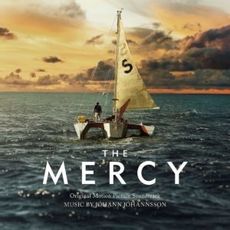