Across its 10 tracks, ‘Lier’ is a hugely uplifting & cathartic record that takes us from the depths of his intricate & creative mind to the wider wonderful emotions that come with becoming a father.

This time, his vocal is at the forefront on some of the most accessible pop songs he’s ever written. Written on the piano in his parent’s house, the album opener  encapsulates everything that the whole album represents & is ultimately a reminder to himself not to be scared of the seismic changes in both his own life & the political world around him. What unites the songs on ‘Lier’ are central themes of loss, love & confronting who you are as time moves on & things change within & out of your control. Fans of Crosby, Stills, Nash & Young, Brian Wilson & Joni Mitchell will love this. 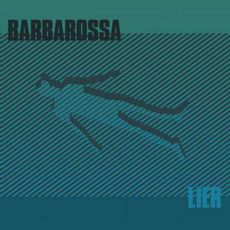