This is the soundtrack to Oldboy, the second installment in Park’s Vengeance Trilogy that was met with global acclaim. This is also the soundtrack that introduced music lovers all over the world to the work of music director Yeong-wook Jo, who had collaborated with Park since 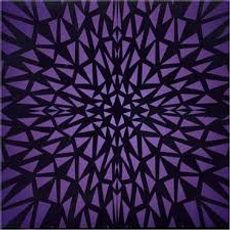