the soundscapes that he creates on his 3rd record are simply breath-taking! these songs sound like they’re echoing through from another realm, adding an electrifying, mystical quality to his sublime mastery of all things melodic.

recorded between studios in southwest France and southwest England, The transformation and development in Ben’s writing from his hugely successful debut back in 2011, to the immersive darkness of ‘I Forget Where We Were’, and now on the cusp of another new sonic phase in ‘Noonday Dream’, should cement his status as one of the UK’s most gifted and unpredictable of artists. his rich and moody alt-folk sound is sure to appeal to fans of daughter, bon iver and the national. "Songwriter finds stillness in exquisite new record" 5* - the independent 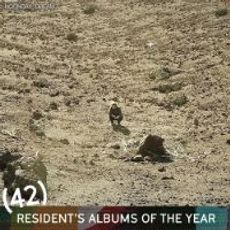