In his second artist album, ‘Fantast’, the Claptone universe is at its deepest and most vivid.

He is the master of his domain and in his most artful offering yet the assured 13 tracks of ‘Fantast’ come together to create an album full of varied colours and atmospheric textures. In music Claptone seeks not to create a world of secrecy but one of great depth and intrigue. An enigma with a tireless desire for creativity and thirst for new music, Claptone has brought together a diverse group of collaborators such as Bloc Party’s Kele Okereke, Blaenavon, Tender, Jones, Zola Blood, Austra’s Katie Stelmanis, The Boxer Rebellion’s Nathan Nicholson, Clap Your Hands Say Yeah, Joan As Policewoman and Matt Simons. 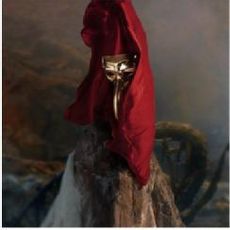