Most of these previously unreleased recordings feature Harris accompanying herself on acoustic guitar, giving them a stripped-back intimacy. the song cycle is based loosely on her short time with influential singer-songwriter Gram Parsons, who died in 1973. Known more for singing songs written by others, this was Harris’ first self-composed album and it remains one of her favourites. Previously, Harris used the name Sally Rose as an alias on tour. So when she started writing songs about a singer whose lover and mentor – a hard-living, hard-drinking musician – is killed while on the road, the name Sally Rose was a natural fit. 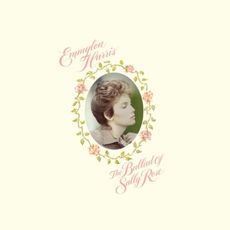