the British producer effortlessly shifts from the world of lo-fi to the world of FlyLo with his debut album on Flying Lotus’ label Brainfeeder.

the record is characterised by a perpetual desire to experiment and by Ross From Friends’ obsessive attention to detail, somehow marrying an intricately layered production style with warm, heavily saturated sonics that elevate, rather than stifle, his melodious funk. fans of four tet, bicep and james holden should get a load of this! 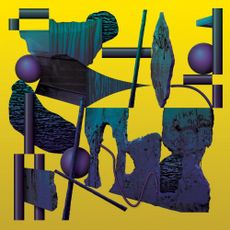