the Manchester-based trio punch out a series of seriously catchy punk-rock anthems, and do it more noisily than anyone else in their field – exhilarating stuff.

Influenced as much by the daily news as music, their impact, even at this early stage, cannot be over stated. Fans of arctic monkeys at their heaviest, cabbage and blood red shoes should check this out. “Best band in the country right now. You'd be a fool to ignore them." – CABBAGE (band). “This power trio, this band of very modern troubadours, this enlightened youth, deliver an album so explosive, so perfect, it defies any attempt at categorisation” 5/5 – louder than war. 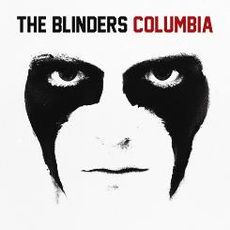