originally conceived between white and jay-z years ago, this track has finally reached maturity: an exhilarating blend of funk, blues and hip-hop, and a rare chance to hear jack white rap. 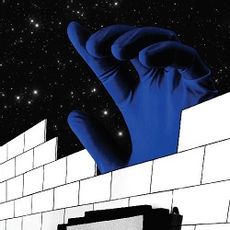