this is a profound farewell to the late great soul icon, made up of songs recorded during the sessions from each of his three albums, heard here for the very first time in all their scorching glory.

"Can't Fight the Feeling," "Fly Little Girl" and the heart-wrenching single "I Feel a Change"; hard core rarities like his funk-bomb duet with LaRose Jackson, "Luv Jones," the psychedelic groover, "(I Hope You Find) The Good Life" and the ever-illusive alternate full band electric version of "Victim of Love"; sought-after covers of Nirvana's "Stay Away," Neil Young's "Heart of Gold" and Rodriguez's "Slip Away"; and the title track "Black Velvet," a stirring Menahan Street Band instrumental to which Charles was never able to cut a vocal. “a gritty exclamation point on a brief but vital recording career” 8/10 – uncut. 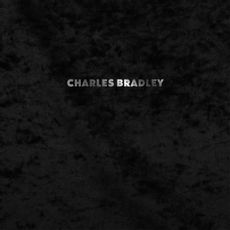