GRAMMY Award-winning Dave Matthews Band has sold more than 20 million tickets since its inception and a collective 38 million CDs and DVDs combined. It is the first group in history to have six consecutive studio albums debut at No. 1 on the Billboard 200. 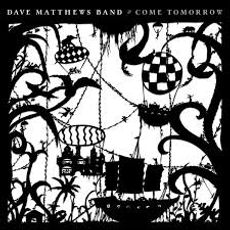