fear of missing out records

2018’s indie-pop darlings say sue me also spring to mind on these songs that boast absurdly strong melodies and that feeling of disbelief that they haven't already been written by someone else. These are some very fine purveyors of happy-sadness/sad-happyness indeed – purists won’t be disappointed. “There's never a bad time to throw some jaunty jangle pop on the stereo. Roadtrip, pre-drinks, existential crisis; those shimmering chords and well-worn effect pedals can't help but transport us to a happier place” - clash 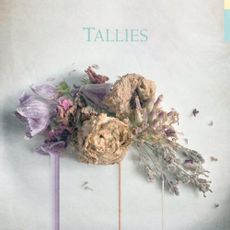