At The Edge of Light 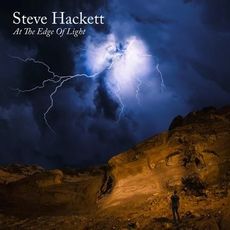