BRING ME THE HORIZON


If you thought their last album was a shift away from their metalcore roots, then just wait until you hear ‘Amo’ – the Sheffield band fully leap into the world of mainstream pop, with elements of EDM thrown in for good measure, like Twenty-One Pilots before them they are trampling down the walls of what genre means in 2019.

One of the biggest rock bands in British history, ‘Amo’ sees BMTH collaborate with the likes of Grimes, Dani Filth and Rahzel on a record that deals with love in all its forms, largely inspired by frontman Oli Syke’s divorce and second marriage. Expect those familiar big riffs allied with a shiny pop sensibility from this genre-busting group. “A band you could follow into battle” Clash Magazine 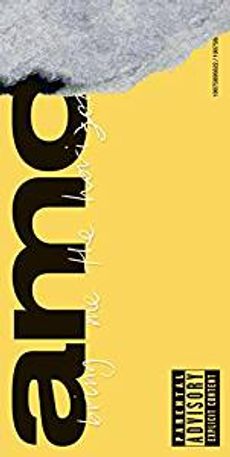