Recorded at Chapel Studios with Cam Blackwood (George Ezra/Jack Savoretti) and mixed by Alan Moulder (Nine Inch Nails/Queens Of The Stone Age), 'End Of Suffering' - named after the Buddhist term for enlightenment - is the sound of a band entering an entirely new realm of the senses. a forty minute rock'n'rollercoaster of molten-hot bangers, scorched-soul ballads and grunge lullabies laced through with a lacerating lyrical honesty. Fans of royal blood, manic street preachers, death from above and blood red shoes will love this! 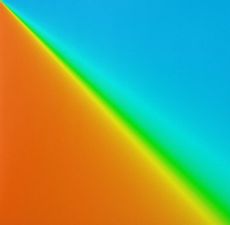