dispensing with the prepared piano experiments of his 2017 album, Hauschka plays with no frills, with total purity, and performs a spellbinding series of instrumental movements that enchanted us throughout.

Hauschka has been nominated for numerous awards including a Golden Globe award, an Oscar, a BAFTA, a Critic’s Choice award and he won an AACTA Award in 2017 alongside Dustin O’Halloran. Throughout the last decade, Hauschka has worked on numerous projects, notably in theatre, dance and classical ensemble works. He has also built a prolific career scoring music for films. He gained internationally prominence for his soundtrack to the critically acclaimed film ‘Lion’ (2016). This is a must for fans of goldmund, eluvium and lubomyr Melnyk. “this intelligently-crafted album that repays repeated playing to appreciate its numerous qualities” 9/10 – line of best fit. 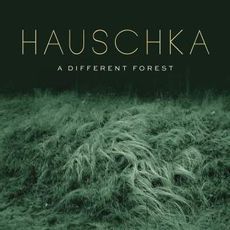