the ultimate good-time band dish out another rollicking series of blistering bluesy stompers that emphasise their extraordinary tightness as musicians and maintain the white-knuckle energy of their live shows.

More in line with the experimental, freewheeling spirit of ‘Last Day of Summer’ than anything else they’ve done since, their eight album captures the essence of the band’s full-throttle live shows. Featuring a rotating cast of band members led by James Petralli and Steve Terebecki, these tracks draw on the sounds of different personnel to create a cohesive whole – the result being an album that’s as varied and vivacious as anything they’ve ever done. 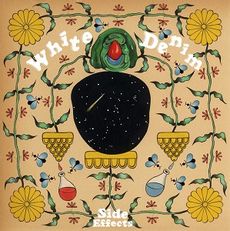