Back To The Basics (20th anniversary edition)


Currently a rare and hard-to-find album outside of Japan, BTTB is being reissued in celebration of its 20th anniversary.

BTTB – 20th Anniversary Edition includes all the tracks featured in the original release of the album, including the major hit “Energy Flow”, remastered for the 21st Century. a must for any fan of sakamoto's latter day work. 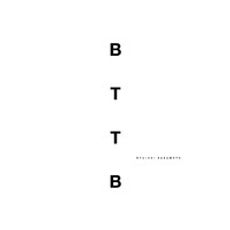