this singles collection includes the seven original and special edition 12" vinyl singles from the album.

‘Music For The Masses’ furthered Depeche Mode's international mass appeal, breaking open the United States and other markets with the record-setting ‘Music For The Masses’ Tour. An electrifying and historic adventure for band and audiences worldwide, the tour included Depeche Mode concerts in then-communist East Berlin, Budapest, and Prague. The tour's 101st show, a transcendent performance at the Rose Bowl in Pasadena, was attended by more than sixty thousand fans and documented in 101, a concert film by D.A. Pennebaker (Don’t Look Back) and an accompanying live album. Record Mirror called ‘Music For The Masses’ "the most accomplished and sexy Mode album to date”. 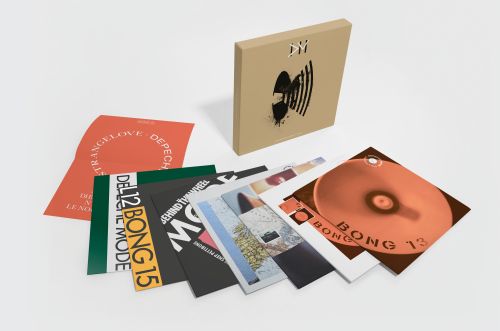 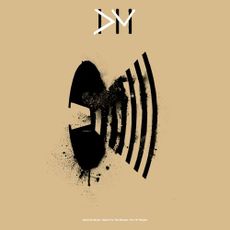