After the release of her sublime, critically acclaimed album Penelope Trappes returns with ‘Redeux’; an album of top-drawer reworks of tracks taken from ‘Penelope Two’, which showcase not only the intrinsic brilliance of Penelope’s composition and performances, but also her far-reaching and all-encompassing musical influences and significance. 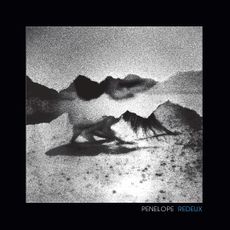