When a band are backed with the level of publicity that this London quartet have experienced, it would be easy to dismiss or resist them. But put aside any negative preconceptions as these truly are one of the most electrifying bands to emerge in years. They’re no easy listen - that’s for sure - but it’s good to be challenged right? Back when Battles was fronted by Tyondai Braxton, we heard a similar approach to musical composition - draw on every influence going, muck about with the noises, the time signatures and the song structures and then see what sticks.

The confounding and magnificent ‘Schlagenheim’ twists, winds, weaves and bends through Minutemen / Pere Ubu / Shellac style art-punk, The Pop Group / P.I.L. post punk leanings and Rolo Tomassi / Battles-esque mathy rock. At times it is rampant and explosive, and, at others, littered
with the kind of musicality that causes the eyes of technique-heads to spin wildly out of control. It’s personal, politically-motivated (you just need to catch the mere gist of “near dt, mi” to gain a sense of their fiery intentions), and, goddamn it, packed to the rafters with deep-burrowing, stealthy earworms.

From the off they have been shrouded in mystique. They have refused interview offers and, at the release show for this, their staggering debut, they succeeded in subverting all expectations by opting for an hour of wild improvisation that blew minds left, right, and straight down the midi. And let’s not forget the grand-piano-slamming performance that they gave at this year’s Mercury Prize award show.

Anyone who has caught them live will know that their stage presence is off the scale and in a constant state of flux. Although their front of house antics are what grab the attention, it’s their awe-inspiring drummer, Morgan Simpson (who also drums with Ezra Collective’s Joe Armon-Jones) that really propels them. Their frenetic shows are already the stuff of legend….and they’re only one album in. Vocalist, Geordie Greep, has suggested stark changes in direction for the group, claiming that they’ll be unrecognisable within two years time. If this is true, well, you can count yourselves damn lucky that you were there at the start of something that will inevitably continue to be truly innovative.

“'Schlagenheim' isn’t the sound of a band here to save guitar music; just four guys with tons of potential doing things entirely on their own terms.” 8/10 – Loud and Quiet 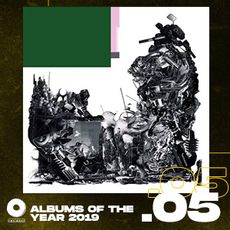 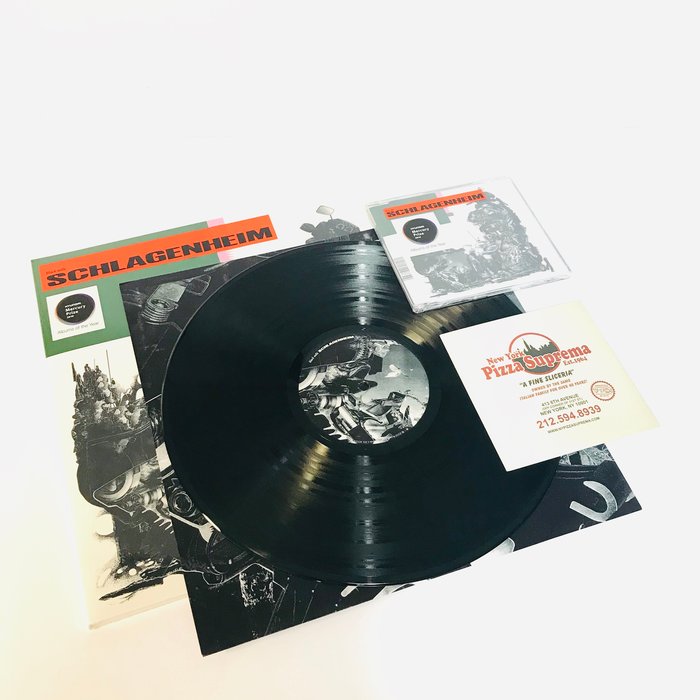