There Existed An Addiction To Blood


The LA trio resolutely refuse to pull their punches with this thumping rampage through the haggard psyche of America.

‘there existed an addiction to blood’ finds them interpreting another rap splinter sect through their singular lens. this is clipping’s transmutation of horrorcore, a purposefully absurdist sub-genre that flourished in the mid-90s. it absorbs the hyper violent horror tropes of the murder dog era, but re imagines them in a new light: still darkly tinted and somber, but in a weirder and more vivid hue. “yet another successful experiment for the group and one of the eeriest examples of modern hip-hop to date.” 8/10 – the line of best fit 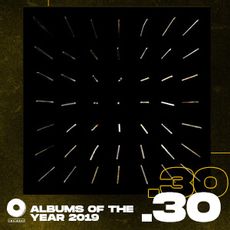