The Road To Hell (2CD Deluxe Edition) comes with the original album fully remastered alongside a second disc of live performances, b-sides and previously unreleased versions of tracks from the accompanying album.

There are also extensive new sleeve notes containing exclusive new interviews with Chris Rea unique to this release and telling the story behind the album. 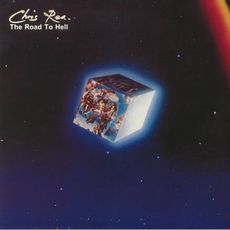