Deerhoof and Joyful Noise Recordings will issue the first ever vinyl edition of the band’s third LP, Halfbird, on November 22, 2019. 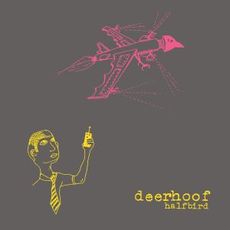