As dark, invigorating and ferocious as the series – any fan of Birmingham’s most famous razor gang will know how much the perfectly timed music cues add to the BBC’s most exciting drama. 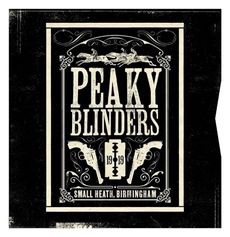