Stark and measured but generous and inviting, this exquisite, disquieting debut consists of glacial minimalism that foregrounds a truly exceptional voice.

Often evoking a more spectral Nadine Shah taking on Anohni’s warbles, her enigmatic doom-folk is quite exceptional. Although Forsyth made her name as an actor, music has been a constant feature in her life. “most songs were written in the time it took to sing them,” Forsyth recalls. “But I held them close, and often thought I needed to do something with them. I felt like I needed to wait and move when I felt inspired.” After some quick and instinctive collaborations with Matthew Bourne (who she contacted after hearing him on the radio), Forsyth found her inspiration and channelled the momentum into ‘Debris’, a quietly savage masterpiece.

Nat says: "Embarrassingly, this one passed me by on release but I’ve since made up for this idiocy with very regular fixes. To my ears she’s like a more spectral Nadine Shah melding with Anohni’s warbles & some gorgeous glacial minimal beats. Stark & measured but generous and inviting."

Ferg says: "Doomy Folk with a voice that certainly cuts my mustard! Haunting, atmospheric and enthralling, this will attract fans of Kathryn Joseph and Marissa Nadler". 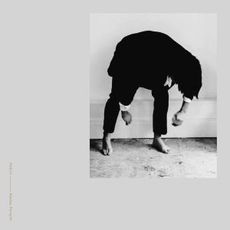 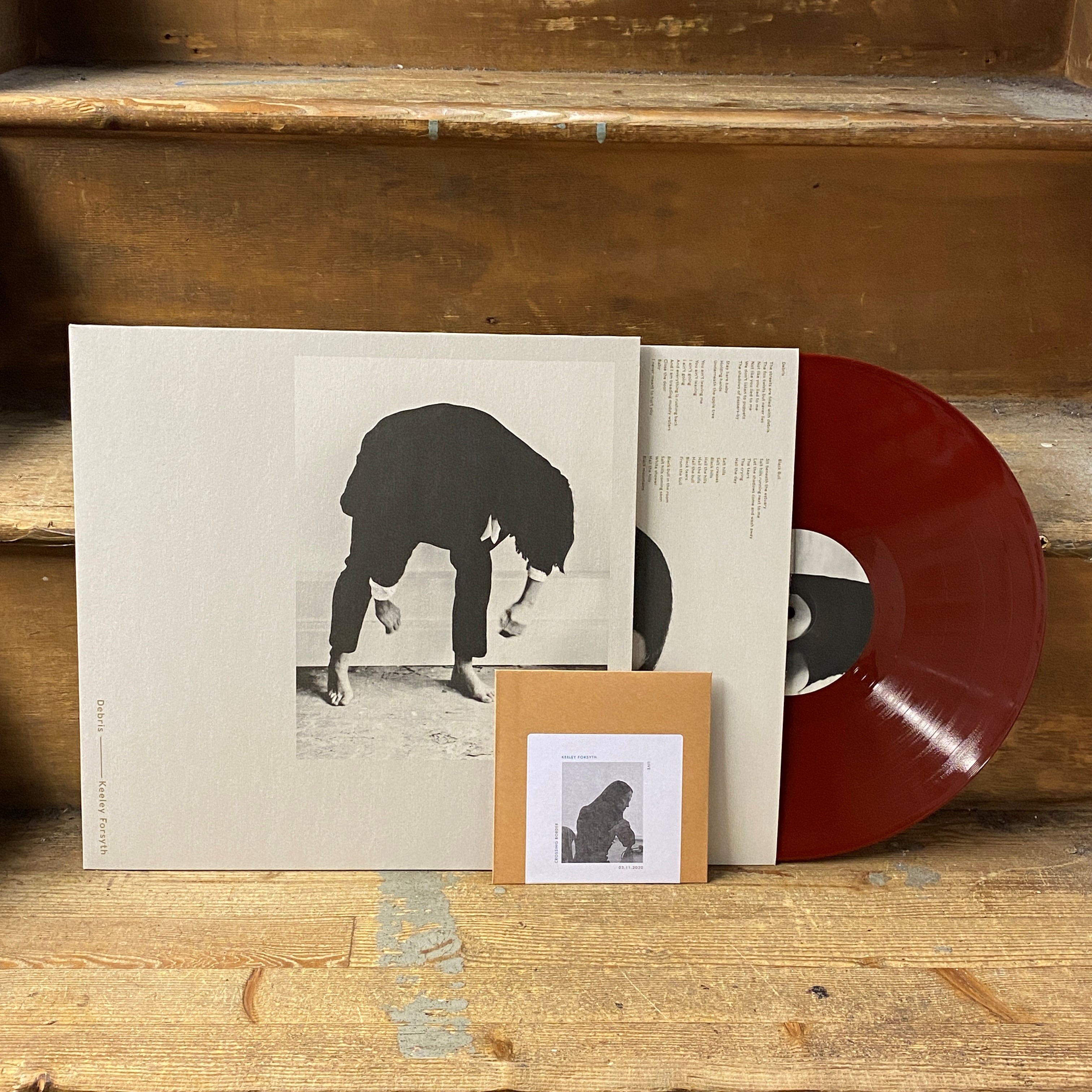