Cet album est magnifique! The alluringly vibrant psych-pop-yéyé-noire of this Parisian trio has worked its way into our collective psyches and if you're yet to be seduced, you should resist no longer.

Juniore is the brainchild of Anna Jean (daughter of French writer J.M.G. Le Clézio), a singer who lent her voice to songs of Parisian electro acts like Jackson, Jérôme ''Tacteel” Echenoz and Bot'Ox. Here she is joined by Samy Osta (guitars, production) and Swanny Elzingre (drums) to deliver a luscious set that has continued to win over new fans all year.

Their triumphant blending of 1960s French pop, hazy psychedelia, twangy surf grooves and lush orchestration is super cinematic, so it makes perfect sense that they have appeared on the soundtrack to the universally lauded 'Killing Eve'. In fact it’s kind of hard to listen to the record without picturing the deceptively innocent-looking face of said TV series’ femme fatale, Villanelle, possibly carrying out some kind of crazy assassination whilst riding the waves on a surfboard dressed in something very chic?!!

The tone of the album sounds like an amalgamation of their favourite French 60's muses like Françoise Hardy and Brigitte Bardot with the new wave spark of Devo and the B-52s. There's a retro pop flourish – filled with infectious rolling bass lines, razor-sharp guitar lines, dense atmospheres and immersive melodies – yet they keep you on your toes and remain constantly unpredictable. It’s one of those records where you spend the duration declaring each song the best on the album, forgetting that there’s another to come that you actually love even more.

So many bands are compared to Broadcast these days without deserving it or adding anything of their own but Juniore are fully worthy of this accolade. This is the soundtrack to the party you really want to be at…and never leave.

“The songs are uniformly strong and the delivery is smart - a kind of airy, gently gothic arch-pop, completed by Jean's conversational vocals. It's a wonderfully dynamic set of songs” – Uncut.

Natasha says: "Swirling, seductive, lush French psych-pop-noir. A big step up for the band. They lure you into their cinematic atmospheres, roll you round in their retro grooves and fill your head with infectious pop hooks. Irresistible."

Polly says: “Everything I love about Juniore - infectious riffs with their classic French ye-ye sound spun with a modern twist of garage, surf & pop.”

Derry says: “So many bands are compared to Broadcast without deserving it or adding anything of their own but Juniore are fully worthy & add authentic nods to 60s Ye-ye. This is the soundtrack to the party you really want to be at.” 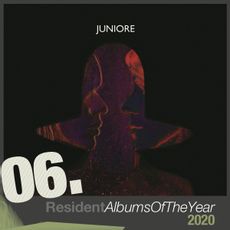 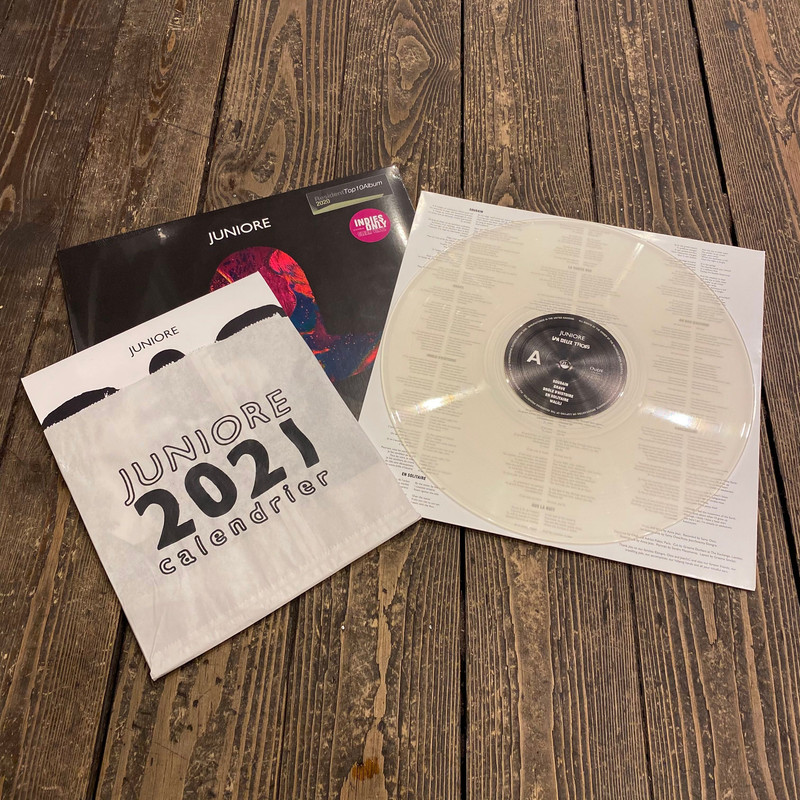