to celebrate the tenth anniversary of his final album, this expanded reissue includes a host of extra rarities from the ground-breaking musician.

In addition to the original album, this special edition features two unreleased tracks - a cover of Richie Havens’ 'Handsome Johnny’ and a previously unheard Scott-Heron song 'King Henry IV’ - as well as a selection of other recordings from the original ‘I’m New Here’ sessions that were only previously available on a rare, vinyl only deluxe version of the LP. 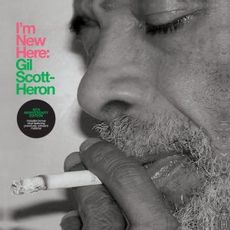