in their attempt to chart an alternate timeline distilling music history into one album, the quartet have somehow achieved a unique and cohesive sound that yokes countless genres and eras under one masterfully crafted album.

“If this apparent history of music has its root somewhere, and that root leads to a present where rock bands are being pushed away,” explain BO NINGEN, “we thought we could dig deep enough to the root, and re-write the present finding a new path leading through an alternative history as a rock band”. “It is quantum music where things unheard come to the fore, and the form can take on weird shapes, influenced by everything it touches, where all remains suspended, hanging, for the musician to pluck and make connections that have been forgotten, or never known, never thought of” 8/10 – louder than war. 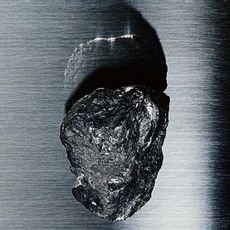