Sonically constructed to capture the feeling of a hip-hop record (including production contribution from Kenny Beats), the album doubles down on the vitriolic sneer and blunt social commentary of their past work. Not far beneath the surface of their self-admitted sloganeering lies a deeply complex and brutally relevant album that chews up clichés and spits them out as high art for the masses. This is momentary acceptance of the self. This is Ultra Mono. 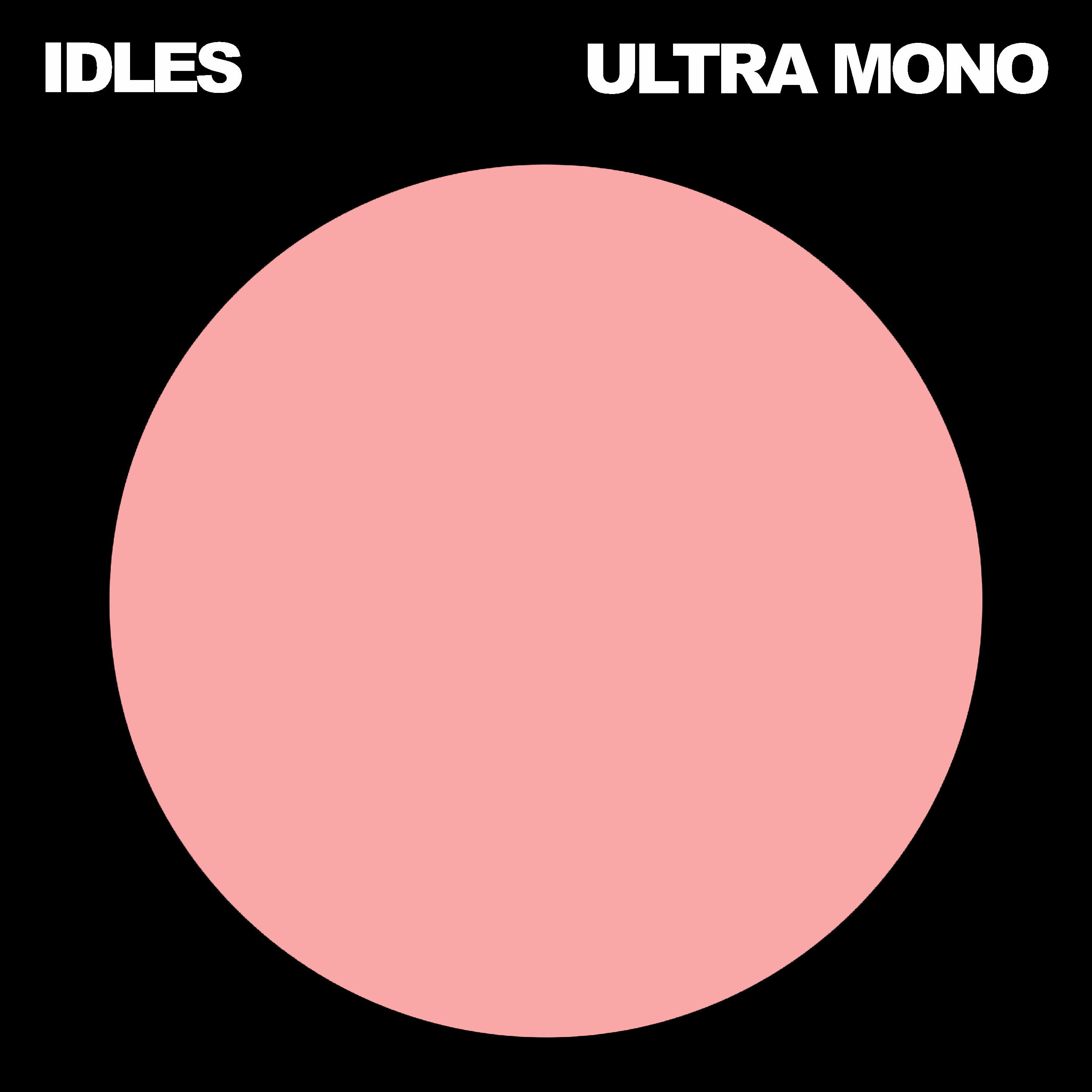 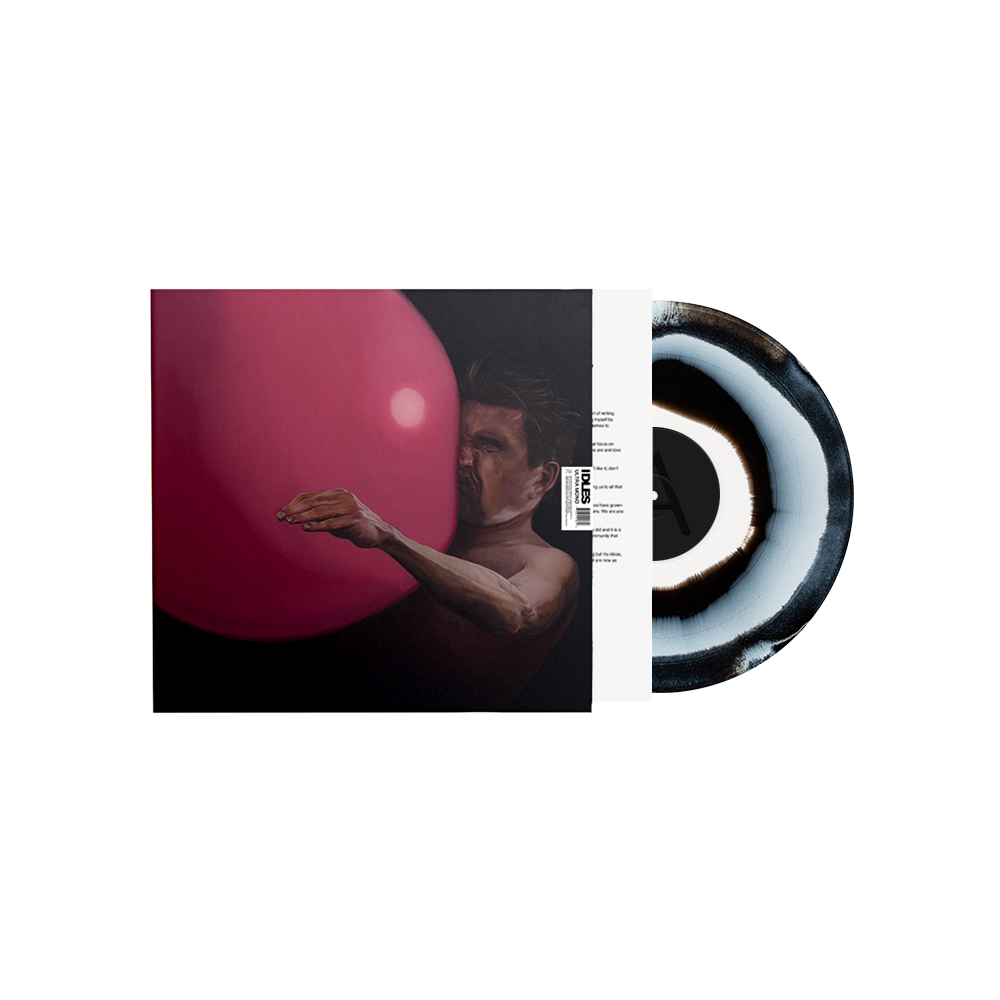 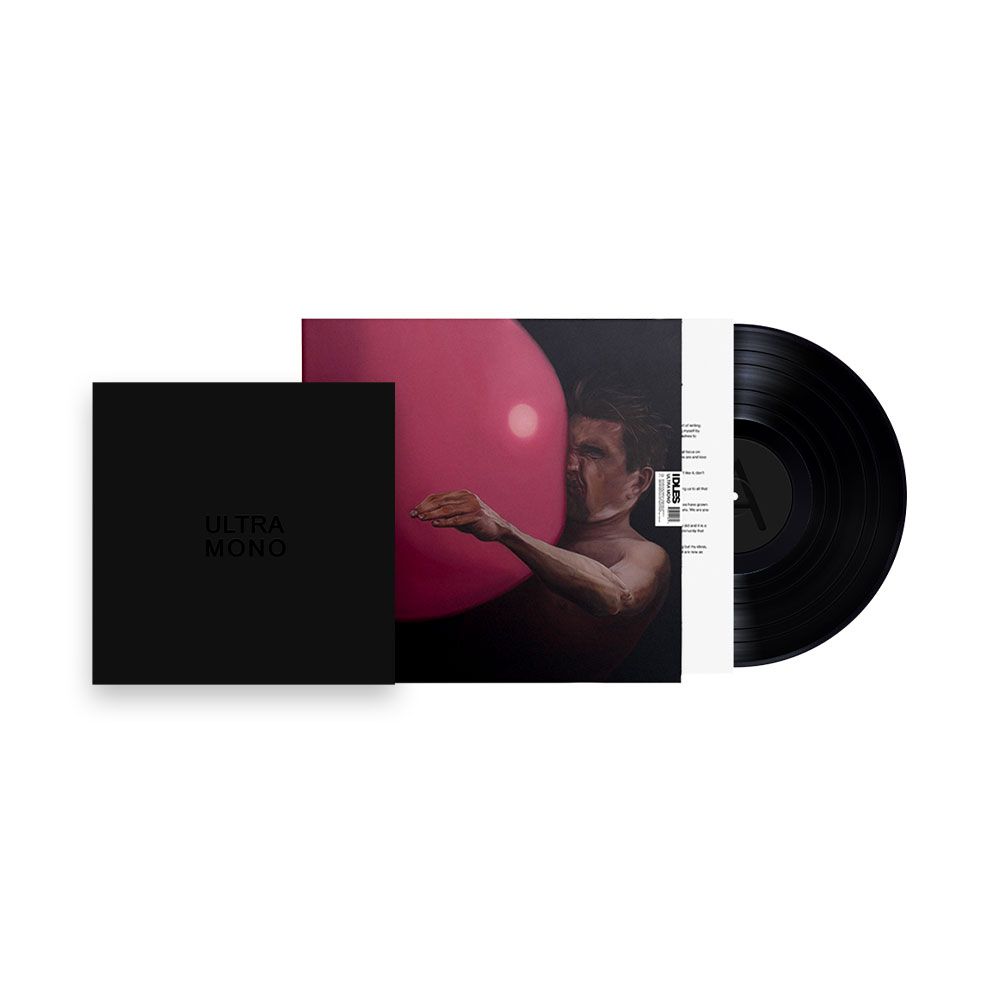 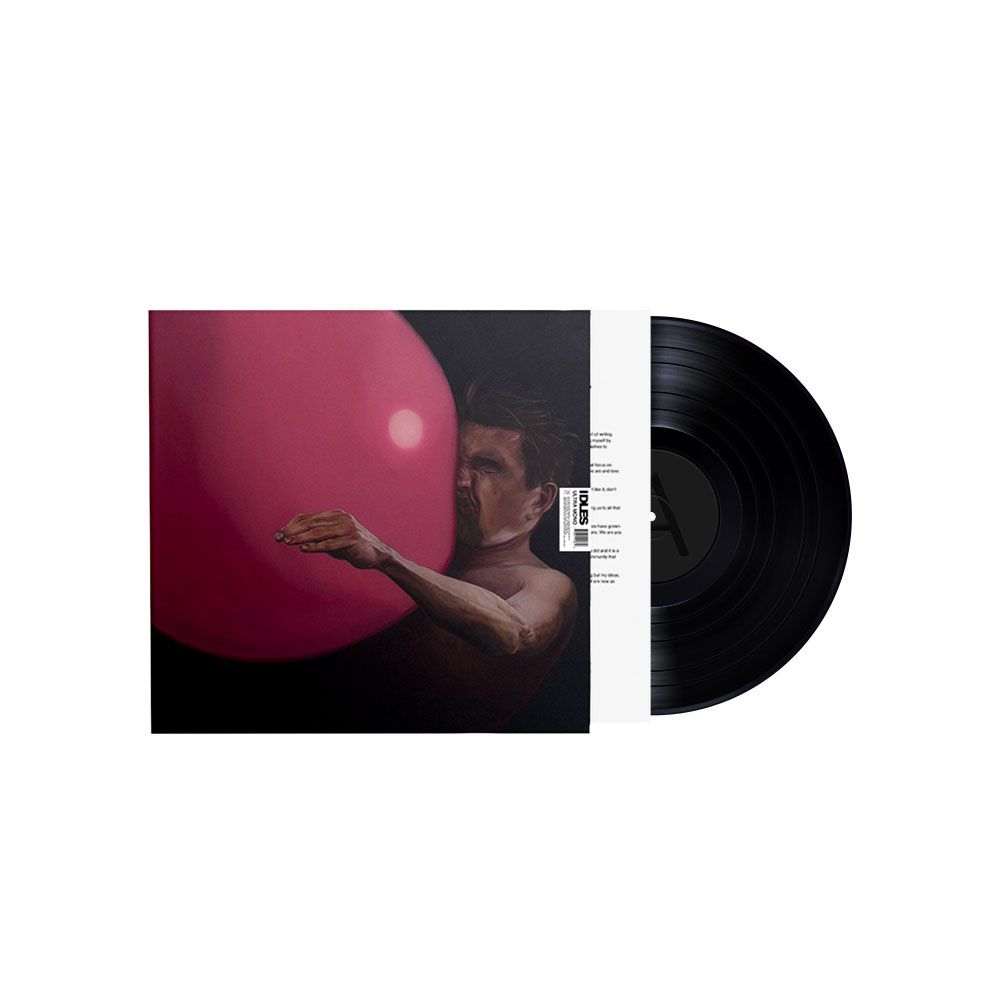 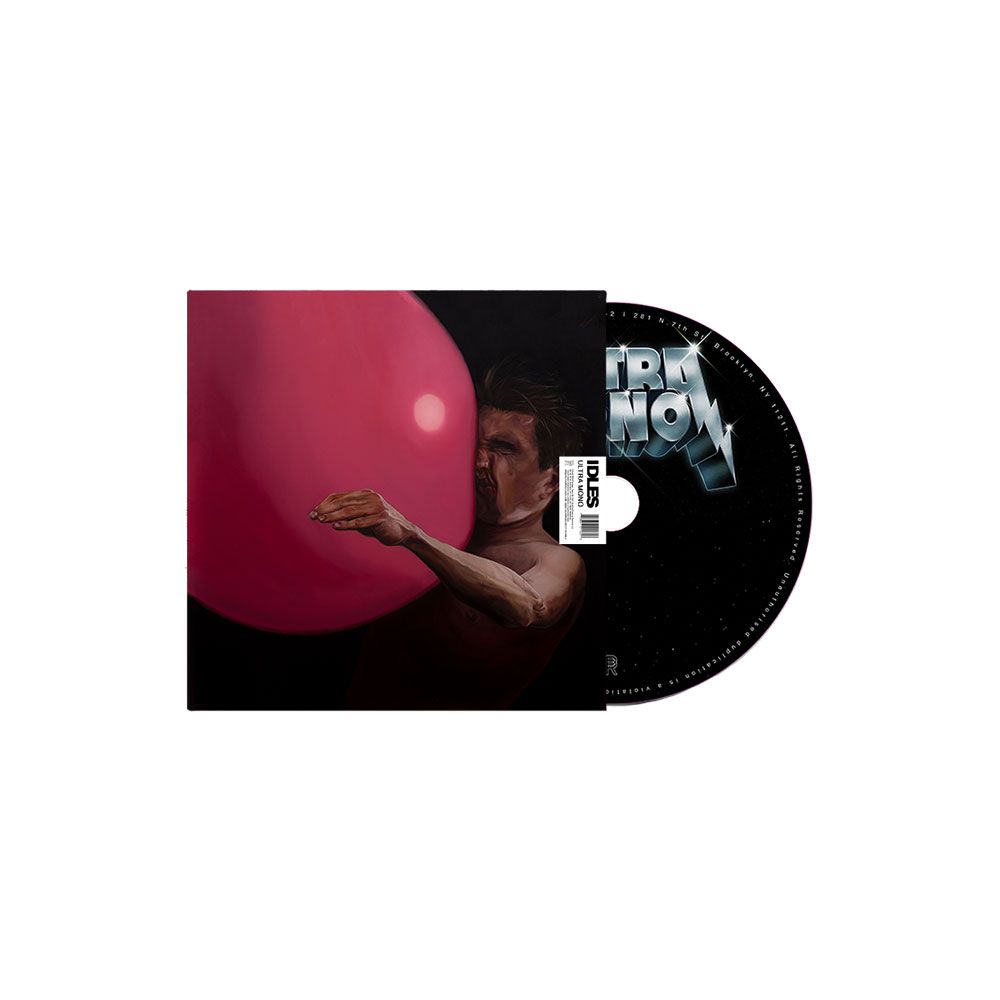 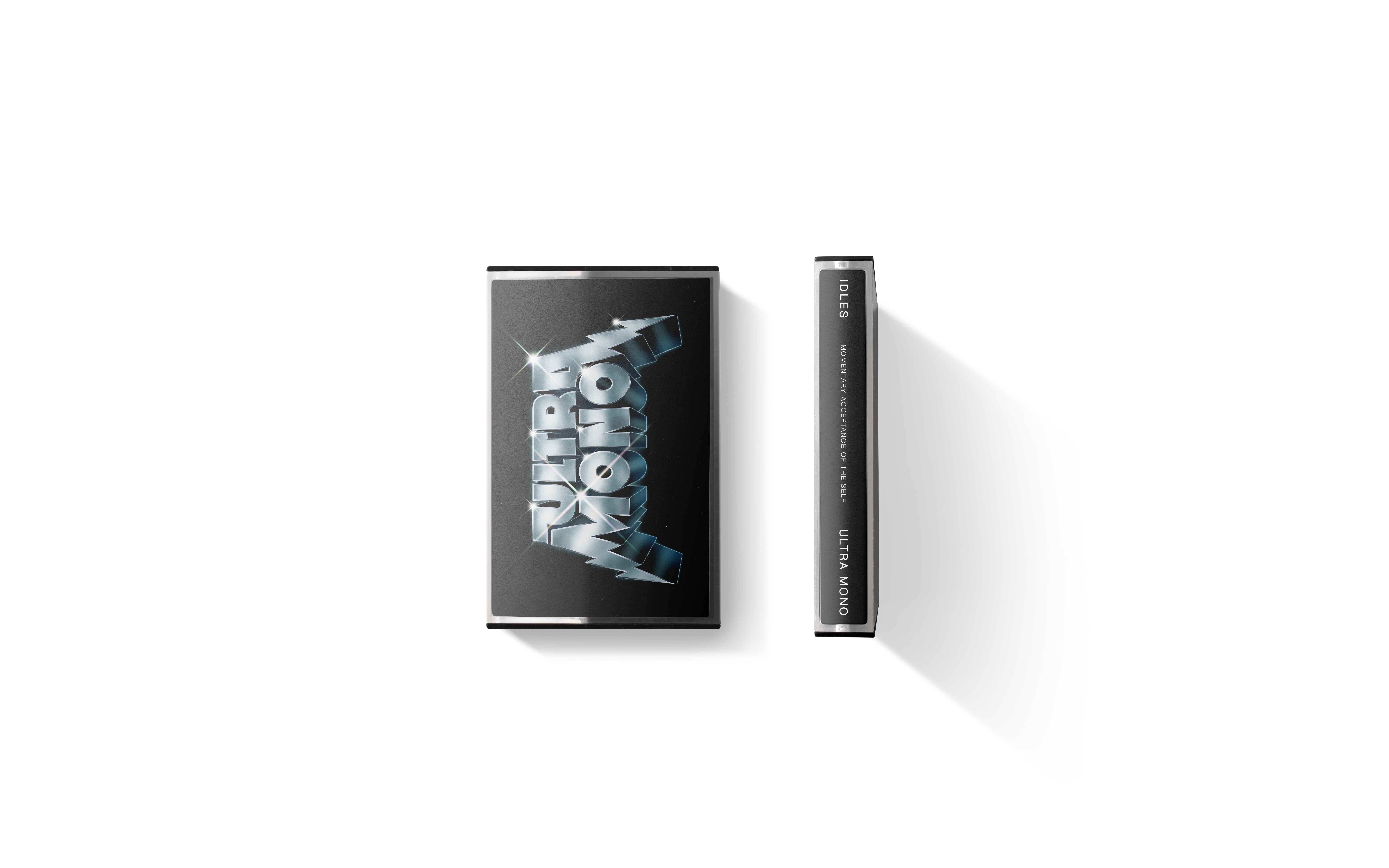