*** we have a test press to give away to one lucky winner, simply preorder the album on any forat to be entered in to the draw - good luck! ***

The album is comprised of thirteen new cinematic tracks, produced by longtime collaborator Dave Fridmann and The Lips. Among them, “God and the Policeman” featuring backing vocals from country superstar Kasey Musgraves. AMERICAN HEAD takes on a welcome temporal shift that occupies a similar space to that of THE SOFT BULLETIN or YOSHIMI BATTLES THE PINK ROBOTS and just may be their most beautiful and consistent work to date

AMERICAN HEAD finds The Flaming Lips basking in more reflective lyrical places as Wayne Coyne explains in a longer form story titled “We’re An American Band.” Excerpt below: “The Flaming Lips are from Oklahoma. We never thought of ourselves as an AMERICAN band. I know growing up (when I was like 6 or 7 years old) in Oklahoma I was never influenced by, or was very aware of any musicians from Oklahoma. We mostly listened to the Beatles and my mother loved Tom Jones (this is in the 60’s)... it wasn’t till I was about 10 or 11 that my older brothers would know a few of the local musician dudes. So... for most of our musical life (as The Flaming Lips starting in 1983) we’ve kind of thought of ourselves as coming from ‘Earth’... not really caring WHERE we were actually from. So for the first time in our musical life we began to think of ourselves as ‘AN AMERICAN BAND’… telling ourselves that it would be our identity for our next creative adventure. We had become a 7-piece ensemble and were beginning to feel more and more of a kinship with groups that have a lot of members in them. We started to think of classic American bands like The Grateful Dead and Parliament-Funkadelic and how maybe we could embrace this new vibe.

The music and songs that make up the AMERICAN HEAD album are based in a feeling. A feeling that, I think, can only be expressed through music and songs. We were, while creating it, trying to NOT hear it as sounds... but to feel it. Mother’s sacrifice, Father’s intensity, Brother’s insanity, Sister’s rebellion...I can’t quite put it into words. Something switches and others (your brothers and sisters and mother and father...your pets) start to become more important to you…in the beginning there is only you... and your desires are all that you can care about...but... something switches.. I think all of these songs are about this little switch.” 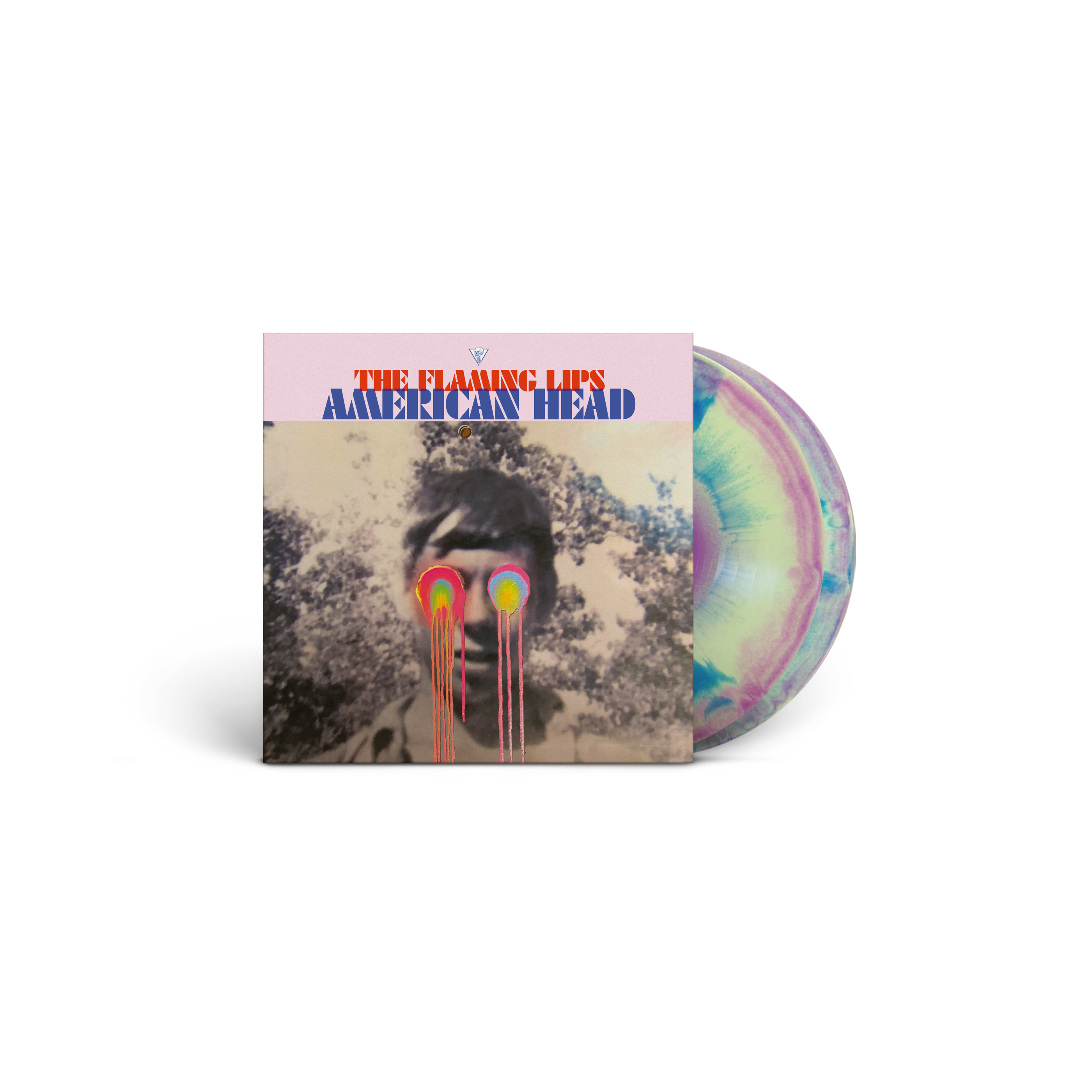 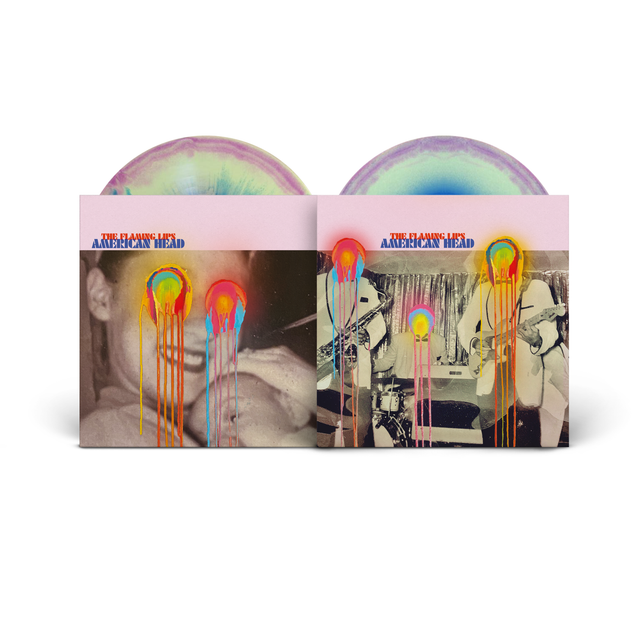 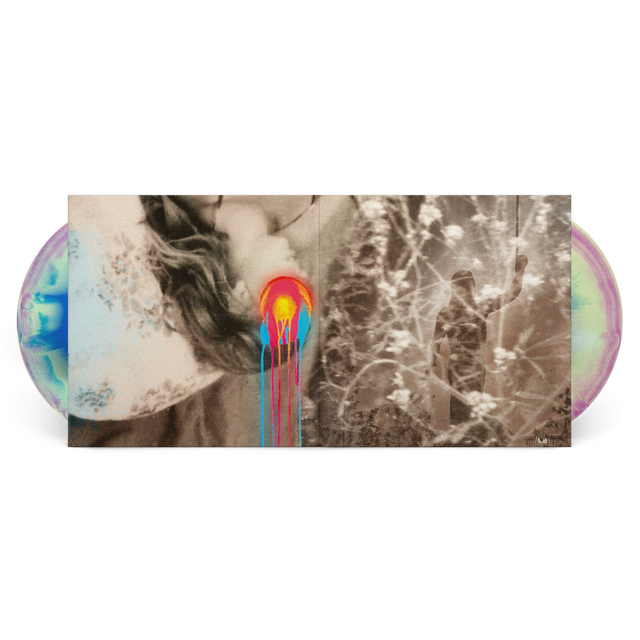 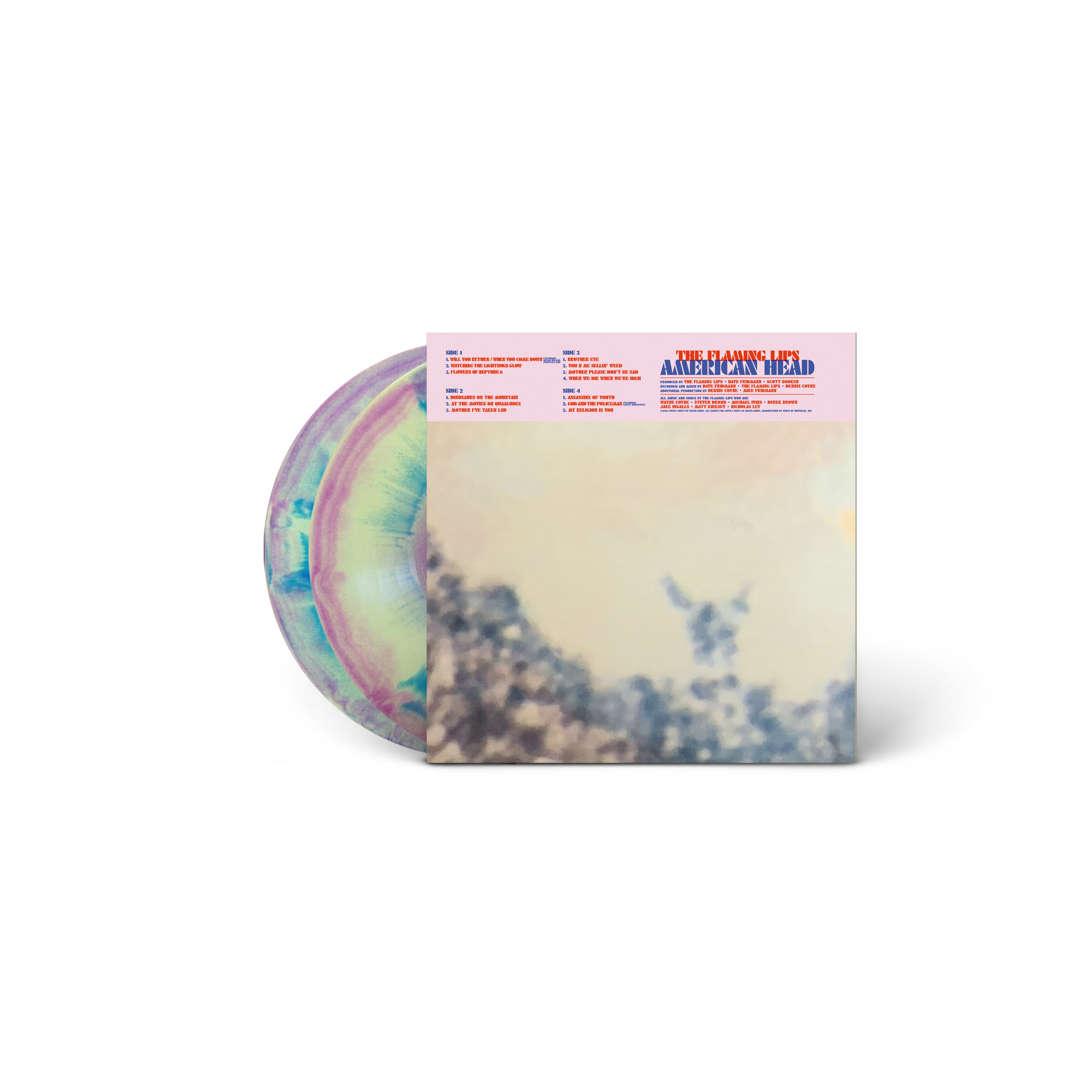 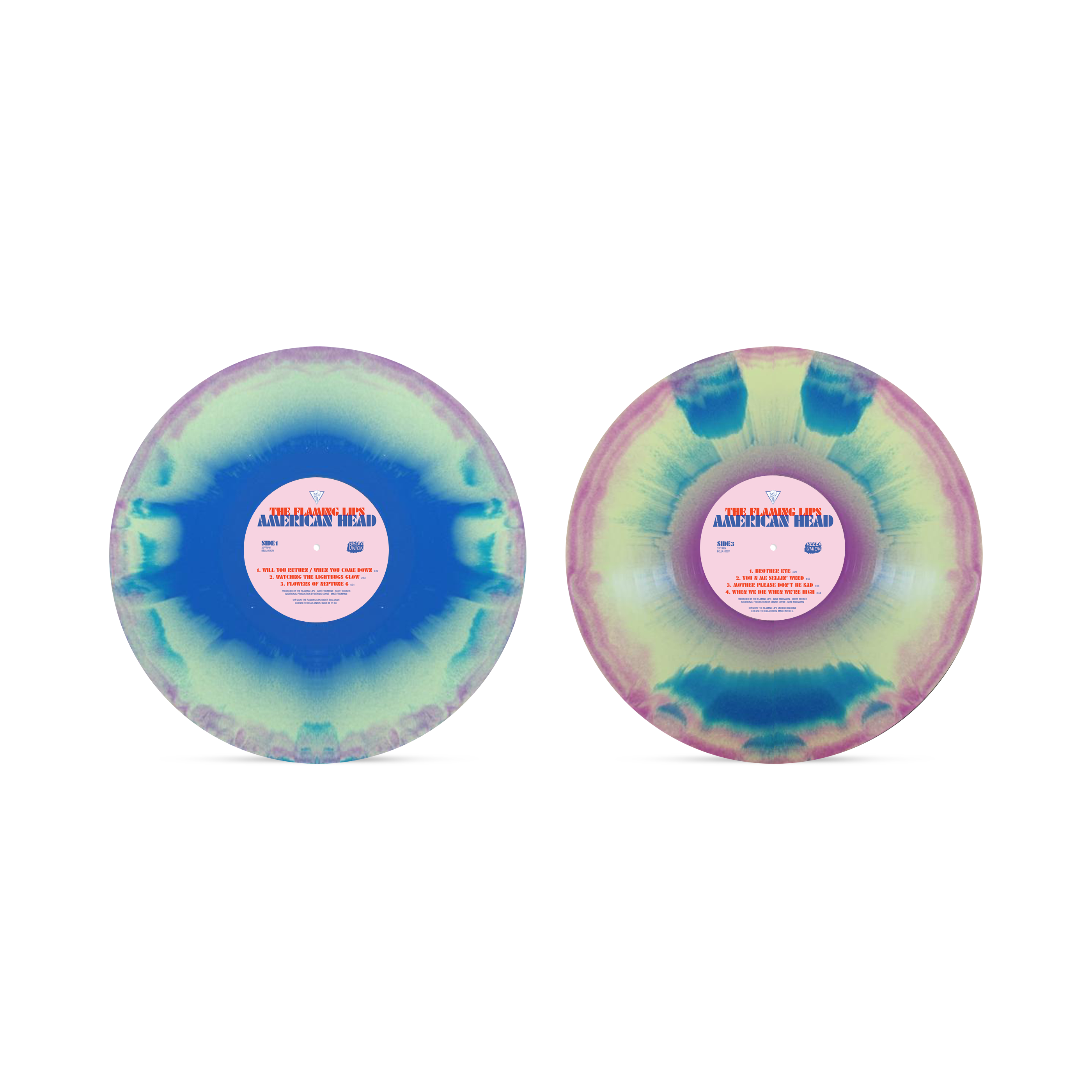