This recording is largely unreleased with only three tracks - "Who Do You Think We Are", "Under My Wheels" and "Model Citizen" - being previously released. They were released as 12" B-sides in 1982. and have not been available since then. 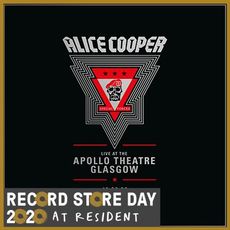