You are holding in your hands an album, which was never heard at the time it was recorded.

For over 30 years it was stored in the archive of record producer and musician Dave Hamilton, one of the unsung heroes of the Detroit soul scene. The box of reels was marked simply "The Possible Little Ann Album". Little Ann's songs, are timeless masterpieces of soul music. That is why we here at Timmion Records thought that they belong together on an album like they were originally intended to be heard. Sometimes possibility takes time to be fulfilled. 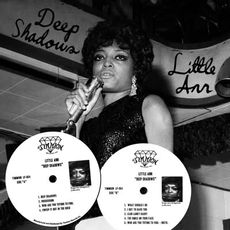