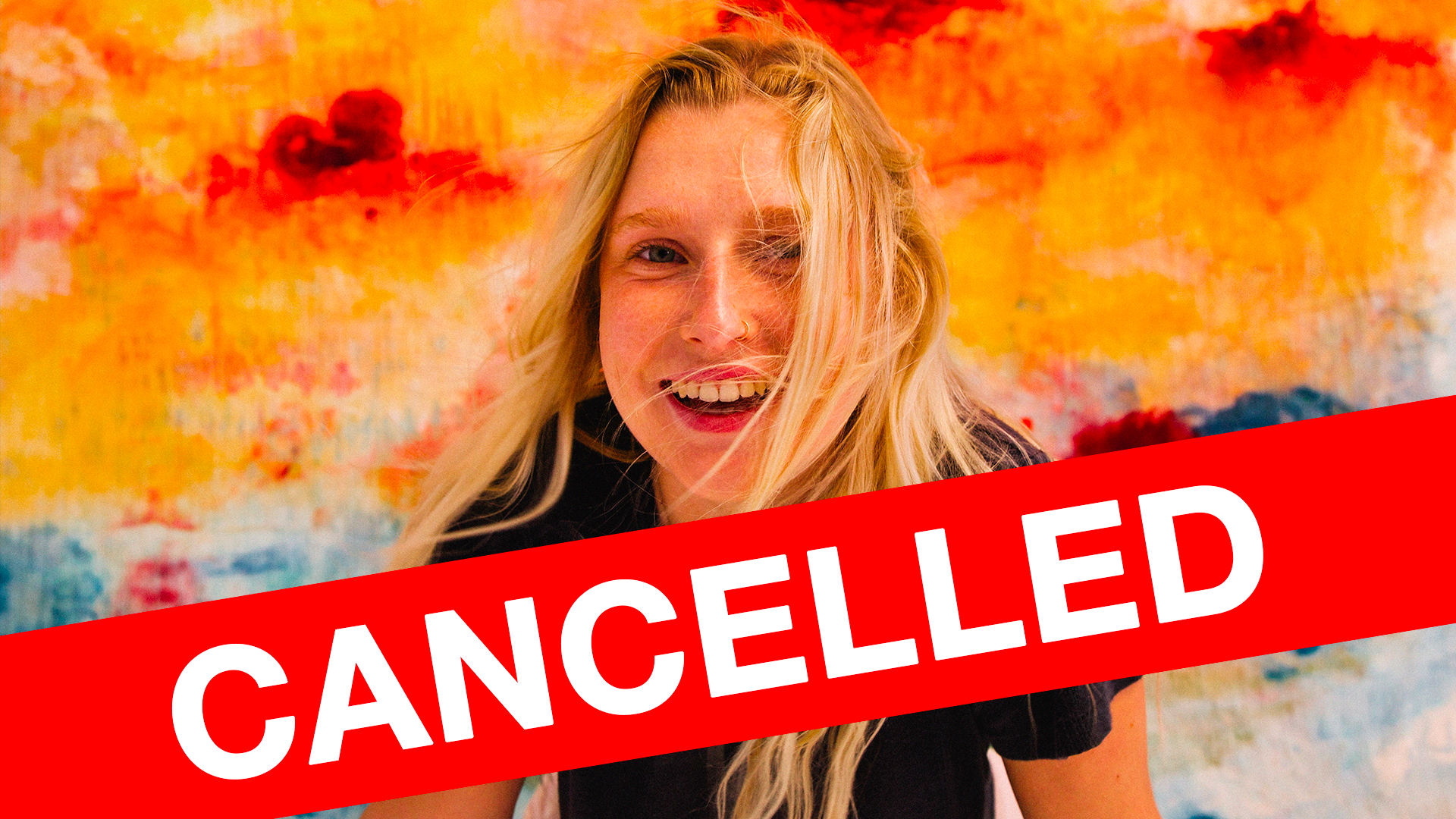 Under The Spell Of Joy


this album’s doomy boogie and propulsive rock energy makes it simultaneously one of the most immediate yet intriguing records in recent memory.

If you’re looking for transcendental rock music, look no further. a must for fans of madonnatron and l.a. witch. “If Charlie Spahn Ranch girls had formed a band that was part-Stooges, part-Bikini Kill, all groove, then they’d have sounded like this.” - Classic Rock Magazine. “a departure from their previous sound, their psychedelic ‘doom boogie’ replaced with jangly surf pop and upbeat sentiment” 4.5/5 – narc magazine. 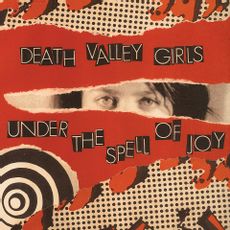