Working Men’s Club have today shared the video to Valleys, the latest track to be taken from their self-titled 10-track album.

The album, initially slated for June but postponed due to the Covid crisis is now released on Friday October 2nd 2020. Talking about the track, Syd from the band said: Valleys is probably the most honest song on the record and I guess sets a premise for the rest of the album, growing up in a small town and trying to escape. It was one of the last songs we finished, we couldn’t quite get the right string sound despite layering up about 4 synths up then Ross brought in his fixed LE string synth and it sounded perfect for the song. It’s the first track on the album and one of the last songs I wrote before going into Sheffield to finish off the record. Having been in lockdown since the end of Winter in Todmorden it seems like there couldn’t be a more appropriate time to release this song. 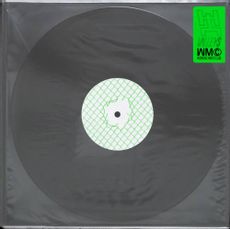