The accompanying soundtrack has long been an 80s favorite and will be available on transparent blue vinyl. The album has achieved platinum certification status in 7 countries including the United States and 2x platinum status in the UK. 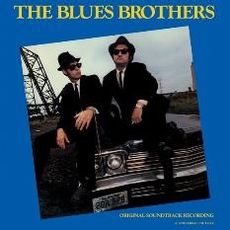