Brother May and Micachu met in 2006 in an internet cafe on white-cross street- both putting songs up on myspace - Brother May was with some friends and his brother as well. 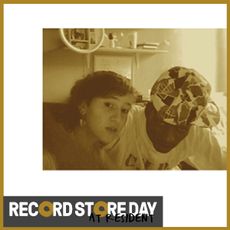