MEMOIRS OF A GEISHA (ORIGINAL SOUNDTRACK)


Memoirs of a Geisha (2005) is the award winning drama film adaptation of the novel of the same name, produced by (a. 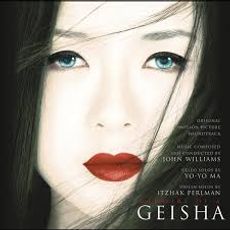