Pressed here onto black vinyl with the original Crow etching included, this is the original soundtrack to the 1994 film, The Crow.

Featuring tracks from rock legends such as Stone Temple Pilots, Rage Against The Machine and The Cure, this soundtrack is often considered as one of the greatest film soundtracks of all time. The album was met with widespread critical acclaim upon release and charted at No.1 upon release on the Billboard 200 chart. The album has since gone on to be certified x3 Platinum in the US by the RIAA. 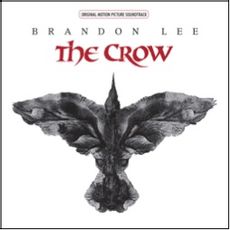