From humble beginnings in Middlesex, where money was scarce but dreams were encouraged, to the award-winning godfather of electronica, Gary Numan has seen it all.

His incredible story can be charted in two distinct parts . . The first: a stratospheric rise to success quickly followed by a painful decline into near obscurity. At school, Gary fell through the cracks of the system and was expelled. An unlikely but determined popstar, he earned his first record deal aged nineteen and, two years later, had released four bestselling albums and had twice toured the world. But, aged just twenty-five, it felt like it was all over. Gary's early success began to hold him back and he battled to reconcile the transient nature of fame with his Asperger's syndrome. 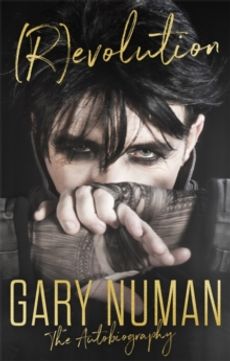