How Beauty Holds The Hand Of Sorrow


Brun’s second album in as many months finds her returning to her early works’ intimate poignancy, recalling the emotional, guitar-picking singer-songwriter who emerged at the turn of the century.

only a month after the release of her first album in 5 years, the Norwegian songstress releases this gem. With eighteen songs united by common themes, Brun’s original intention was for a double album, but, as lockdown kicked in, spare time imposed by the pandemic led her to reassess this concept. So, while she and her team administered final touches remotely, she added one last song, before separating the recordings into two collections, distinguished by contrasting moods. “back to her best after years of silence […] Emerging from a long period of grief, the Norwegian singer-songwriter delivers a bewitching album – with a touch of Scandi noir chill!” 4/5 – the telegraph 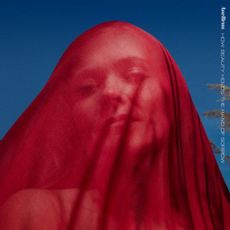