The Besnard Lakes are the Last of the Great Thunderstorm Warnings


A sweeping psychedelic post-rock epic focusing on life and death; this will wear a deep groove in your shelf from repeated turntable selection.

Nearly five years after their last lightning-tinted volley, the magisterial Montreal psych-rock band have sworn off compromise, split with their long-standing label, and completed a searing, 72-minute suite about the darkness of dying and the light on the other side. the group's sixth album capitalises on their knack for rock songs with cacophonic heft and ethereal grace. At last the Besnard Lakes have crafted a continuous long-form suite: nine tracks that could be listened together as one, like Spiritualized's 'Lazer Guided Melodies' or even 'Dark Side of the Moon', overflowing with melody and harmony, drone and dazzle, the group's own unique weather. 'The Last of the Great Thunderstorm Warnings' is a bright-blazing requiem: nine tunes that are one tune and six musicians who make one band - unleashed and unconstrained, piercing and technicolour. At the end of the golden day, the Besnard Lakes are right where they should be. “what they are right now is a deep-diving band with an eye for a song cycle and sonic catharsis” 8.4/10 – backseat mafia. 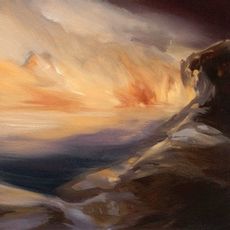 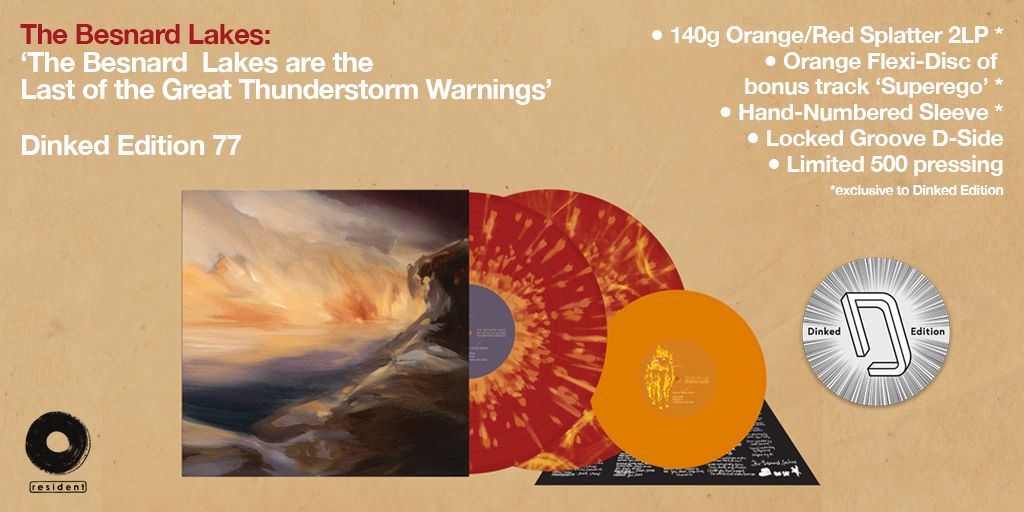