Zimmer’s score was nominated for the Academy Award for Best Original Score in 2015. Fans can experience this release on a 180gm 4LP expanded set with exclusive vinyl etching, or a 2CD expanded version – each of which includes liner notes from Christopher Nolan and Hans Zimmer. 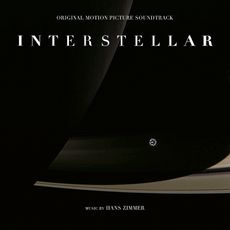