this is the kit


Re-issue of the debut album.

This Is Kit is the project of Winchester-raised, Paris-based Kate Stables. Originally released in 2007 on French label Microbe and now reissued on the band's own Disco-ordination imprint, this was This Is The Kit's debut album. Mixed and produced by John Parish. 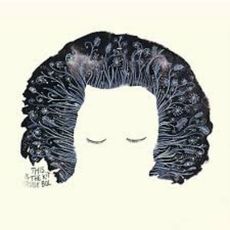